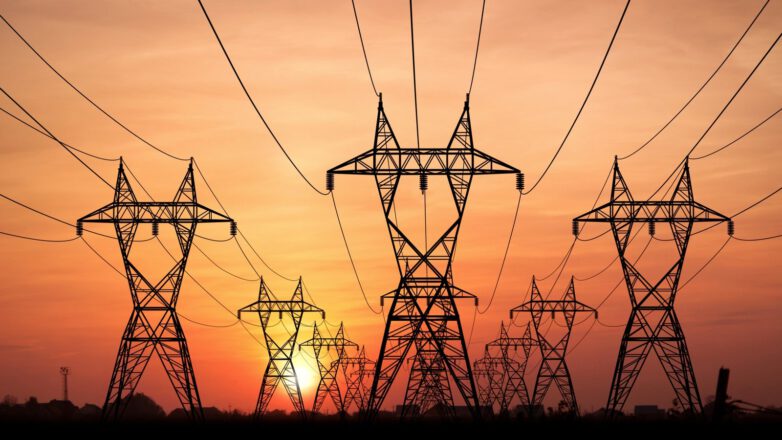 A senior researcher at ESRI has said that no one can say with certainty that blackouts can be avoided this winter, adding that if there are to be blackouts, they will certainly occur at peak times.

Speaking on RTÉ’s Morning Ireland, Dr Muireann Lynch said supply on the scheme has been the tightest it has been for some time.

“What we do know is that supply on the system is the tightest it’s been for quite some time and while the expectation is always that there won’t be any blackouts, historically we’ve operated the system much more reliably than the targets suggest,” she said .

She said if demand can be reduced a bit during peak hours, and if the wind is kind, “then I would certainly say blackouts are not guaranteed, but I don’t think anyone can say for sure we can avoid them”.

The measures announced by the commission for regulating utilities include a short extension of the period during which customers cannot be disconnected, as well as extended debt repayment periods.

Dr Lynch said the changes for the first time have put customers facing financial difficulties on the lowest rate – usually only available to new customers.

There are still significant savings to be made by switching providers, she said, adding that when people switch to a lower rate with a new provider, that rate is fixed for a year until renewal.

But, she said, prices will still rise because “unfortunately, electricity prices are so closely linked to the price of gas”.

“There’s not necessarily a reason to get upset about the fact that electricity prices follow gas prices. But the problem is that what happens with gas prices is completely unpredictable. We see them still going up at crazy rates and we just don’t know,” she said.

“Regardless of meeting our peak demand, we unfortunately know that prices will almost certainly remain very high, if not rise over the winter.”

Under the measures, utilities will also be expected to “actively promote” codes of conduct for vulnerable customers.

Anyone with a smart meter can switch to a smart tariff, she explained, which includes time-of-use pricing.

“The different suppliers offer different times of use, but they all have an extra charge for using electricity during peak hours.”

She said this is more just a revenue shift, but it’s only available to those with a smart meter.

Meanwhile, emeritus associate professor of economics at DCU Tony Foley has said a windfall tax on energy companies would generate around €1m “by far the most”.

Prof Foley told Today with Claire Byrne that this would “have a relatively small impact on the actual bills” but would have an impact in terms of social cohesion and the appearance that everyone is making an effort.

He said there is a perception that oil companies and energy companies generally make huge profits, but a tax would not generate billions of euros in revenue here.

He added that the energy companies should not have seen any increase in profits because they have to buy the gas and supply it to domestic and industrial customers.

“So, do they maintain the margins or the increasing margins and that is a separate element that has to be looked at. If we think about any unexpected tax, we should of course think about what we are doing and the consequences,” says Prof. said Foley.

A price comparison website has said that “in theory” a windfall tax on major energy companies to recoup some of their soaring profits “sounds good”, but that if there were simple solutions they would have been done by now.

Speaking on the same programme, Darragh Cassidy of Bonkers.ie said that many of the “obscene” profits currently being made in the energy industry are not being made by Irish companies, but rather by companies overseas selling gas, coal and oil that are not in Irish or EU territory.

He said that “going after that money is going to be very, very difficult, especially if Ireland wants to go it alone.”